Newsletter
n°1 February 2017        n°2 May 2017       n°3 October 2017      n°4 February 2018      n°5 July 2018
Positive evaluation of the pilot project and future perspectives
In September 2017, KBDF launched a pilot project in new areas of the Tibetan Plateau : Sichuan and Qinghai provinces. Last December, the Belgian team realized a field visit to evaluate the implementation in both provinces and brought back very good news!
A few greenhouses were built in Sichuan and work very well despite harsh climatic conditions (-15°C at night). Now people can have fresh vegetable at 4,500 high during wintertime (unbelievable without greenhouse)! What an improvement for the daily diet of the children! 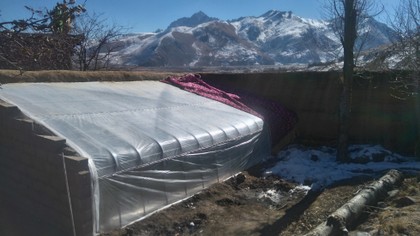 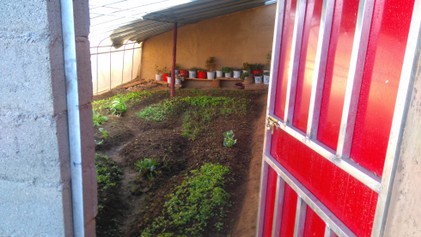 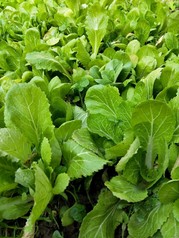 In Qinghai, the project was focused on hygiene and health promotion. Several training sessions were given and basic hygiene articles (basin, underwear, soap, etc.)) were distributed to the participants. KBDF team met some of them who expressed their enthusiasm and their willingness to have more activities like this! 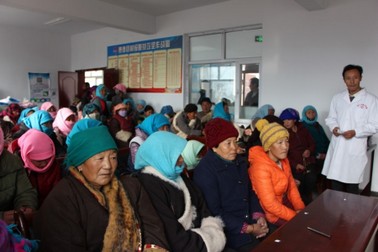 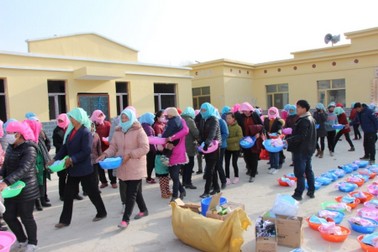 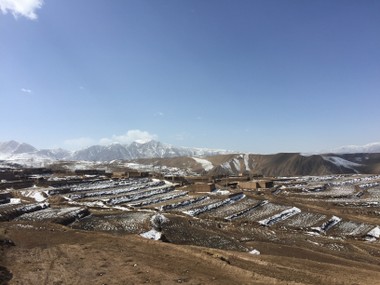 25 fabulous people took the challenge to run the 20km of Brussels to support KBD Fund on Sunday 28th of May!
In addition to the physical effort, they raised 4,000 euros for the KBD patients!
Congrats to these brave runners who all crossed the finishing line! 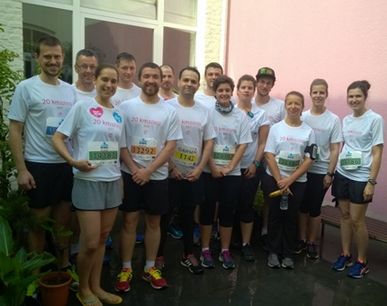 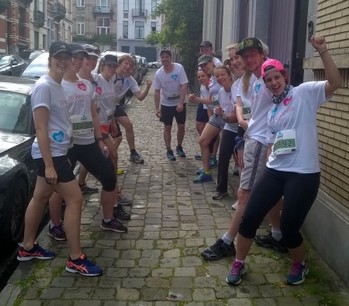 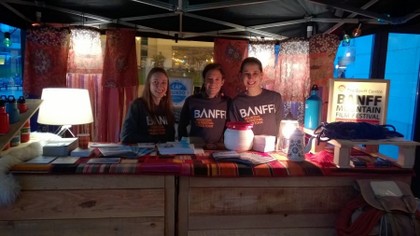 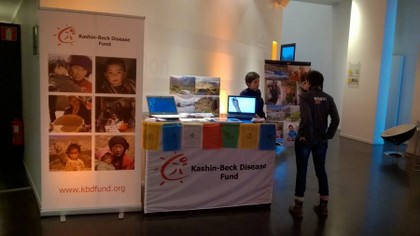 Cooking class
In May, our fervent supporter Dominique decided to “renew the experience” after the success of the charity lunch in December. That’s why she organized two cooking classes whose profits have been entirely donated to KBDF.
Both events took place in the private kitchen of “la Rose Noire” in Hong Kong and gathered 15 participants.
Thanks to their generosity and Dominique’s dedication, HKD 11,000 HKD (€ 1,250) were given to KBDF and will be directly used to strengthen preventive measures in Tibetan villages. 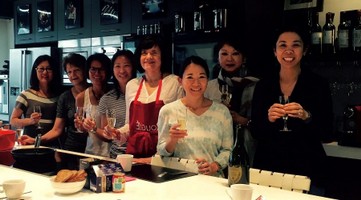 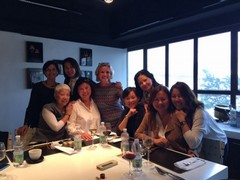 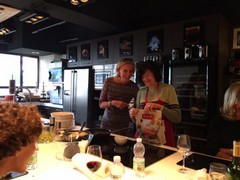 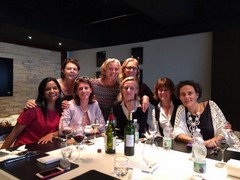 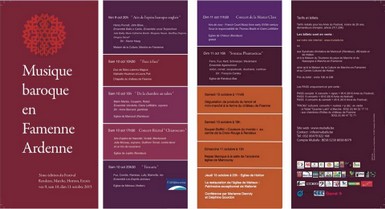 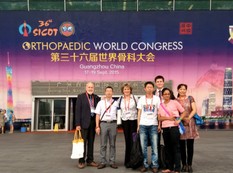 This year was the 8th edition of the Rare Disease Day. KBD became a friend of this organization which fight to raise awareness of policy makers, public authorities, industry representatives, researchers, health professionals and anyone who has a genuine interest in rare diseases. 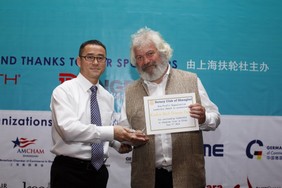 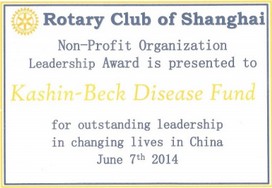 Signature of a new agreement

On February 21 st, 2014, the 2 partners, the « Centre for Disease Control and Prevention (CDC)  » of the Tibet Autonomous Region and "Kashin-Beck Disease Fund" have signed a new agreement for 3 years. The signing ceremony took place in front of representative of the Regional Public Health Bureau and the Foreign Affairs Office of Tibet Autonomous Region. 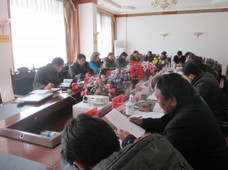 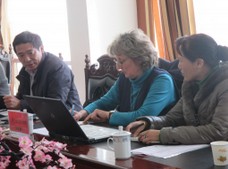 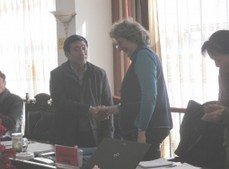 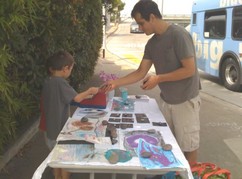 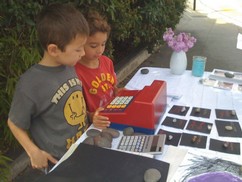 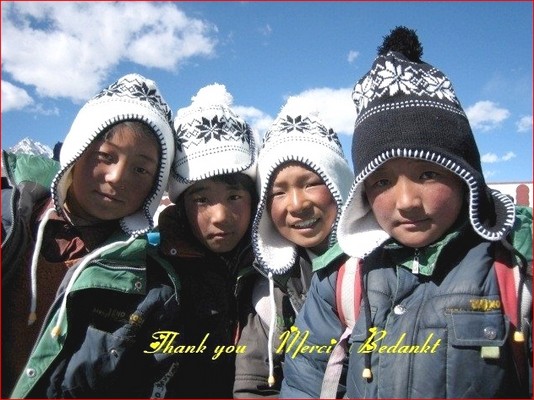